Though movies are mostly fictional and often exaggerated compared to real life, we cannot deny their influence especially that of celebrities' in our society. One recent movie has found its influence spreading quickly, yet it closely depicts the real life in a candid way. It is the movie Crazy Rich Asians, based on the 2013 bestselling novel by Singapore-born writer Kevin Kwan. This movie is now the biggest romantic comedy since Walt Disney's The Proposal back in 2009.

The lavish lifestyle, big mansions, high fashion wear, luxurious watches and jewellery flaunt in the movie became the talk of the town. People were very interested in what the celebrities were wearing and some even came to our retail shop saying that they want to make big gemstone rings like those seen in the Crazy Rich Asians movie! 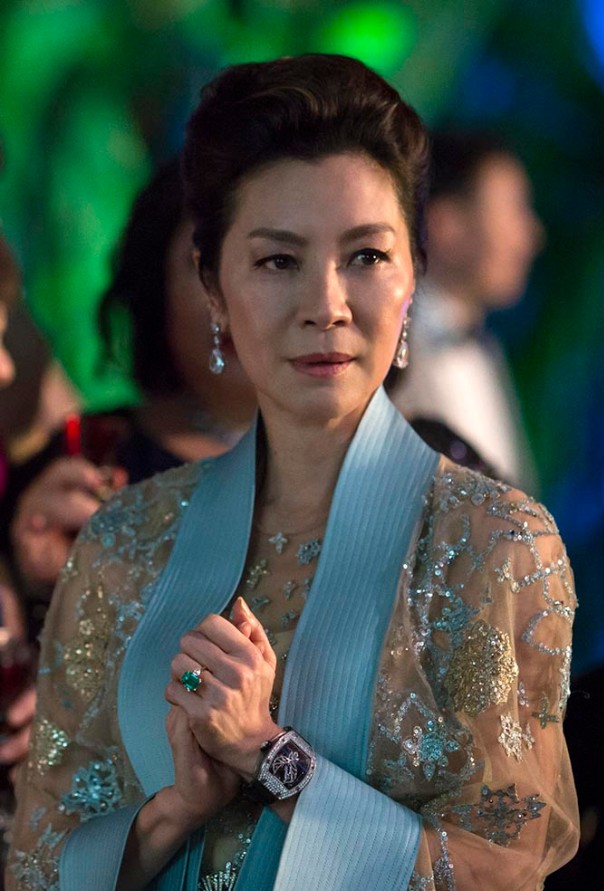 
One particular jewellery piece in the movie had a newsworthy story - it was the emerald engagement ring worn by actress Michelle Yeoh onscreen, which was also her very own engagement ring that she designed and wore in real life. Mary E. Vogt, the costume designer for the lavish film, said that director Jon M. Chu always envisioned an emerald ring for Eleanor (Michelle Yeoh). "The ring, which features a large main emerald in the center, is a 'very high quality stone'. Emeralds can have a lot of cracks in them, a lot of flaws, but this one was really a flawless emerald, which is hard to find. It’s very classic. It looks like something Cartier could have designed in the 20s." 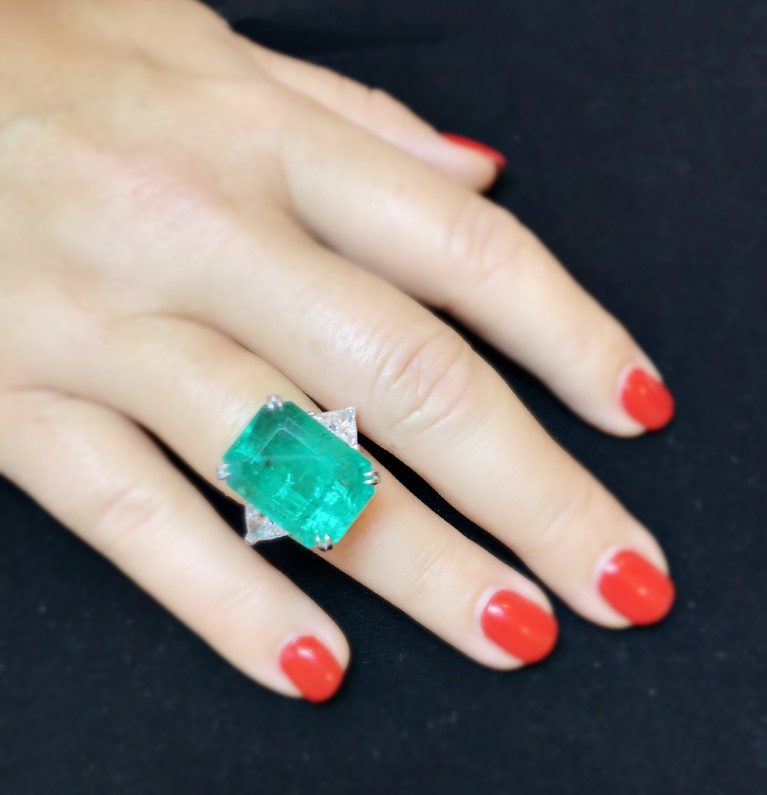 
If you are inspired to wear bigger gemstones, it may not be a far fetch possibility nor necessary burn a hole in your pocket! Instead of going for the big four gemstones that are more highly priced - diamond, ruby, sapphire, emerald, you can also choose from a wide variety of other more affordable coloured gemstones with prices starting from US$20 per carat (such as Topaz, Amethyst, Citrine, Tourmaline, Zircon). 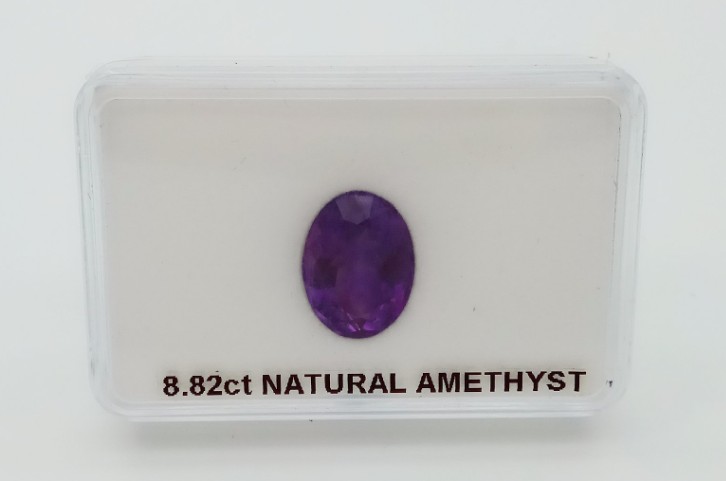 
Media Article Highlight:
Mr Tay. Kunming, director of the Far East Gem Group was invited to share his views on 'Why coloured gemstones are so popular now?' - an article by ChannelNewsAsia Lifestyle. Read up HERE.