Other than for beauty and appreciation, gemstones are inherently precious and valuable. The global gemstone market is estimated to be worth US$23 billion. As compared to other assets, gemstones are small, lightweight and highly portable. A little piece of gemstone worth millions of dollars can be easily kept in your pocket to bring around with you. 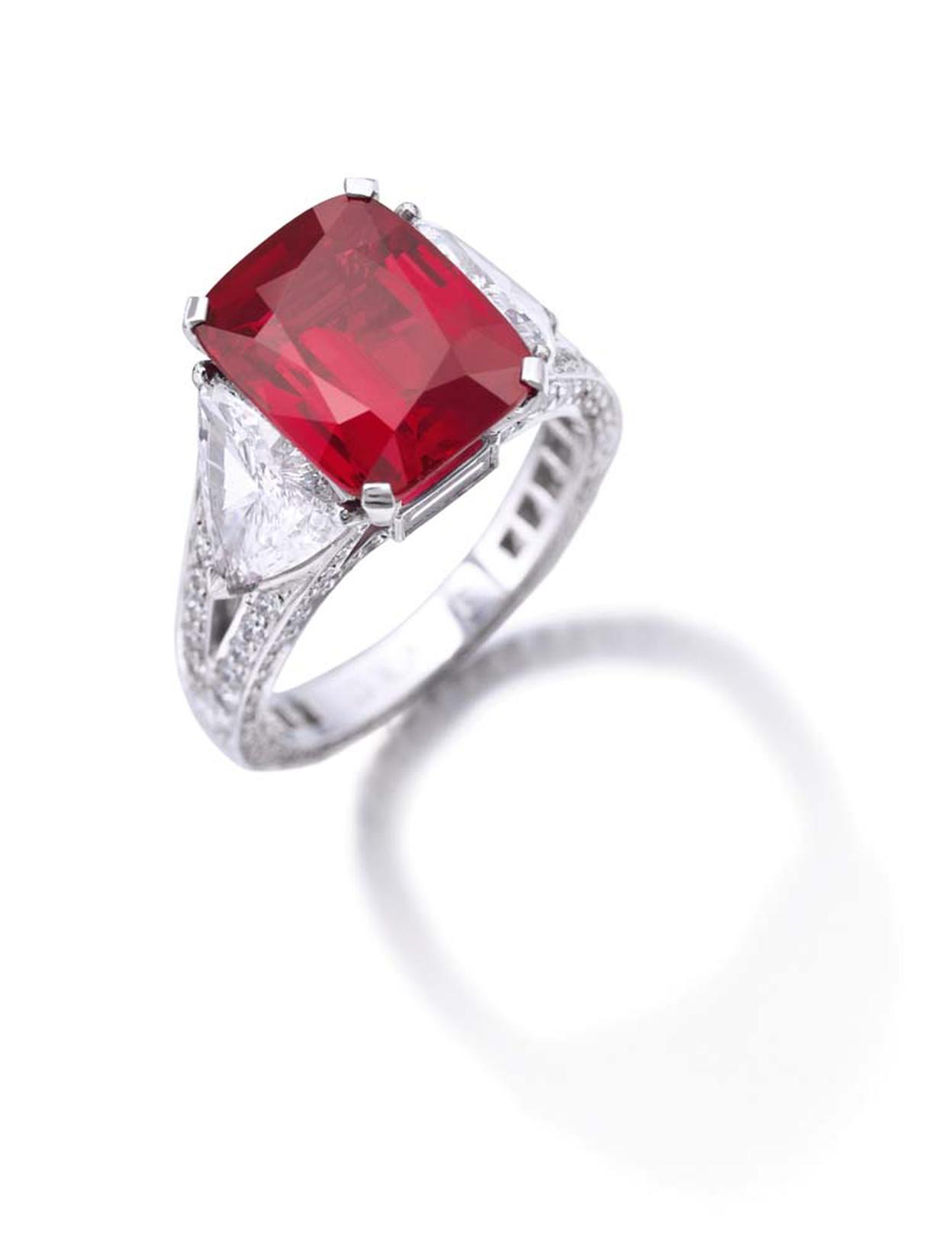 There is no doubt that gemstones are valuable and historical data have shown that colored gemstones have significantly increased in value. In 2006, London luxury jeweler Graff bought an unheated Burmese ruby of 8.62 carats for $3.62 million at Christie's auction in Hong Kong. It set a world record price for an unheated Burma ruby at $420,000 per carat! Interestingly, eight years later Graff bought it again a second time at $8.6 million. In-between,Graff had sold it to Greek financier Dimitri Mavromattis. Its value has increased 237% over 8 years!

Natural gemstones are rare. In each locality where they are found, there are limited quantity to be mined and can eventually run out. For example, the famed Australia's Argyle mine is set to close in 2020 as it is running out of diamonds. It is most well-known for producing pink diamonds and some very high quality ones. Due to the fact that you can no longer get new supply of Argyle mine pink diamond, the existing pieces in the market will increase significantly in its perceived worth and value.

But there are factors that make it difficult for a consumer to make gemstones a serious investment. First, gemstone is not officially categorized under a financial asset class.  Second, due to the non-standardized nature of coloured gemstones, there are too many variables making it difficult for the industry to set a standard pricing system. As gemstone is not a financial asset class neither is there a worldwide standard pricing system, there is no open market for consumers to trade easily.

Despite the challenges and one may not be able to trade it easily, a consumer should still consider buying gemstones for investment. If you come across a beautiful and good quality gemstone that is hard to come by, you should "invest" in it. Even if you will rather err on the  conservative side, inflation will still cause the gemstones you have bought now to increase in value.